New Horizons may be millions of miles beyond Pluto in the Kuiper Belt right now, but that hasn’t stopped the spacecraft from continuing to beam back glorious imagery of its encounter with our solar system’s weirdest little ice world. A new NASA video reveals the most detailed images of Pluto’s surface yet—and they’re spellbinding. 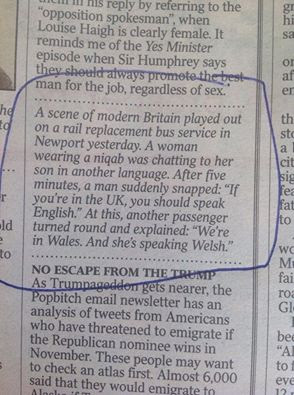 Ferrari spoiled Ford’s ideal 1-2-3 finish at the 24 Hours of Le Mans, and Ford tried to get back at them, protesting the rival team in the last hour of the race. Ferrari counter-protested and now both teams have penalties. Nice try, guys

I'm still on the fence as far as Brexit is concerned, as I don't like either campaign. Both campaigns are presenting polarised arguments with no nuance and plenty of spin, with very little to offer the thinking voter. They are playing to the worst of democracy, mob rule.

I did however find John Oliver's section on Brexit amusing.﻿ 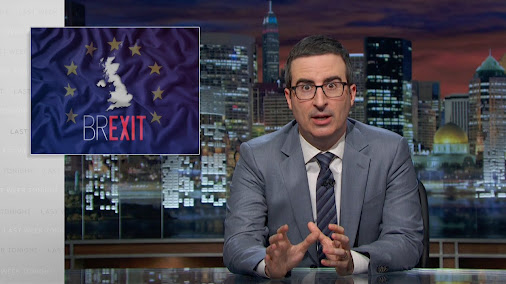 Here's the latest from #LeMans24h﻿

Wood stoves are one of the most widely-used cooking implements on the planet — and also one of the most lethal, because they're often used inside poorly-ventilated houses. Smoke from them causes persistent health problems which knock decades off people's lives.

But smoke is simply a symptom of inefficient combustion: it's what happens when fuel is incompletely burned, and so bits of it are flying out of the exhaust. When fuel and oxygen are properly balanced, they burn completely, and while it still produces the ultimate combustion products (carbon monoxide, carbon dioxide, and so on) the smoke goes away.

A team of rocket scientists has been working on this, and designing a wood stove suitable for use in places like India (where the problem is particularly acute) that controls its airflow for optimal burning. It uses a fan and a control circuit, powered by thermoelectric power from the fire itself — and producing some spare electricity (to charge phones) as well. (For those versed in technologies for the developing world, this means that it's self-powering, although it can't be entirely field-maintained. But the key components in it are relatively inexpensive and the module is easy to swap, so it's still deployable) So while this doesn't solve all the problems, it's a very nice step forward.

I'd love it to turn out to be true but I'll only start believing that this is more than words when I see it coming to fruition.﻿

German carmaker Volkswagen plans huge investment to launch 30 all-electric models as it repositions itself as a “green” transport leader.